Introducing Dropbox Backup - Another Way to Backup Your Pilot Logbook 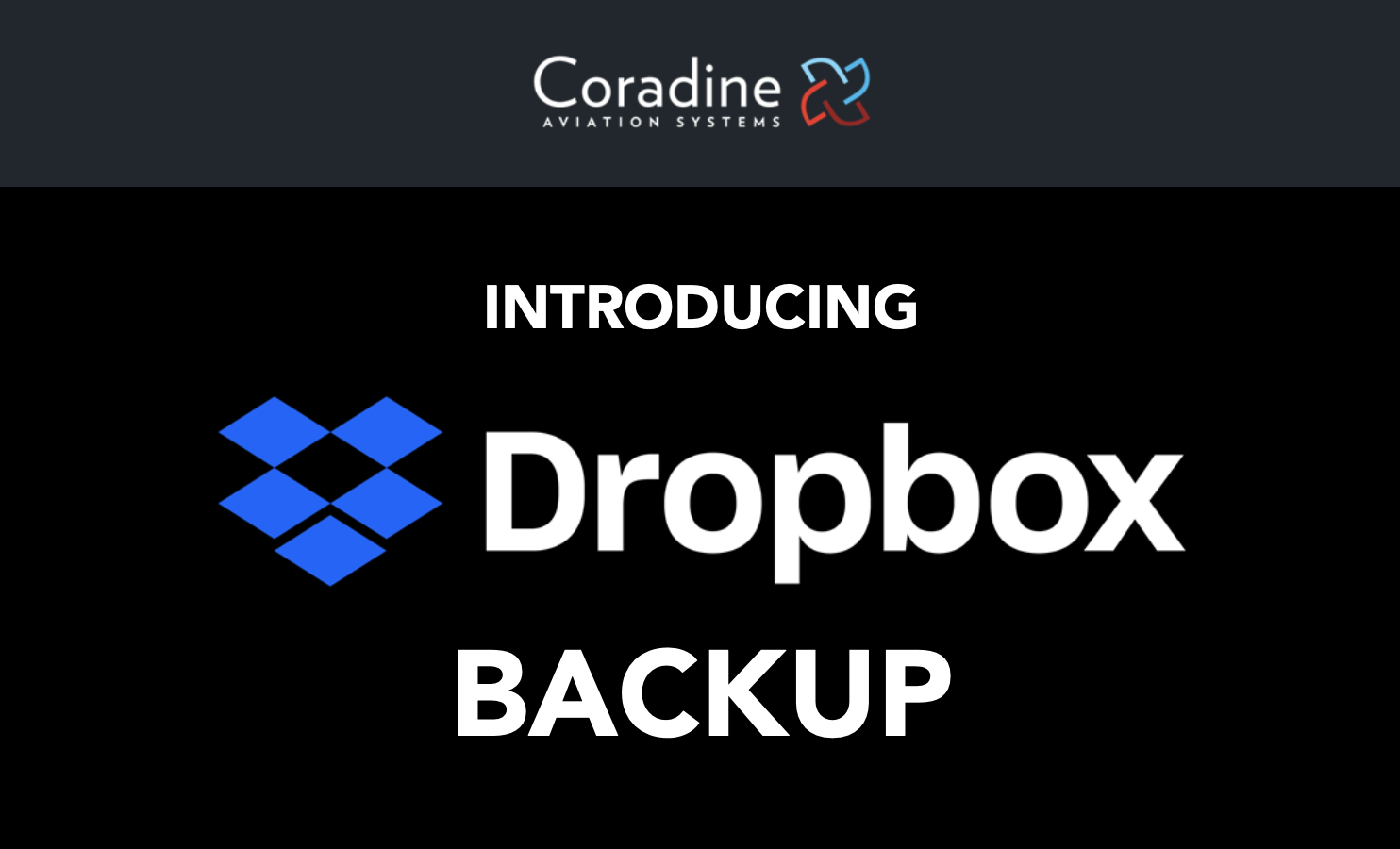 This latest LogTen Pro update includes logbook backup integration with Dropbox. Now, alongside backups to iCloud, LogTen Pro users will be able to connect their logbook to Dropbox for easy backups on both LogTen Pro for iOS and Mac.

Noah Lieberman, CEO at Coradine Aviation Systems said, “Ensuring pilots can easily create and access backups of their logbook data is a top priority for us. Alongside providing pilots with the information they need to fly safely within regulated limits, LogTen Pro is also the full record of their flying career. Integration with Dropbox gives pilots another intuitive way to backup their logbook and ensure this irreplaceable record of their flight history is secure.”

Dropbox backups can be quickly created and viewed in LogTen Pro and include identifying data like the date, total number of flights at time of backup, file size, and total flight hours. Backups can be saved as often as desired, and if needed, restored in seconds. Set up is easy and can be done right in the LogTen Pro app.

LogTen Pro for Mac, iPhone and iPad is available in the App Store and includes a 250 flight hour free trial.