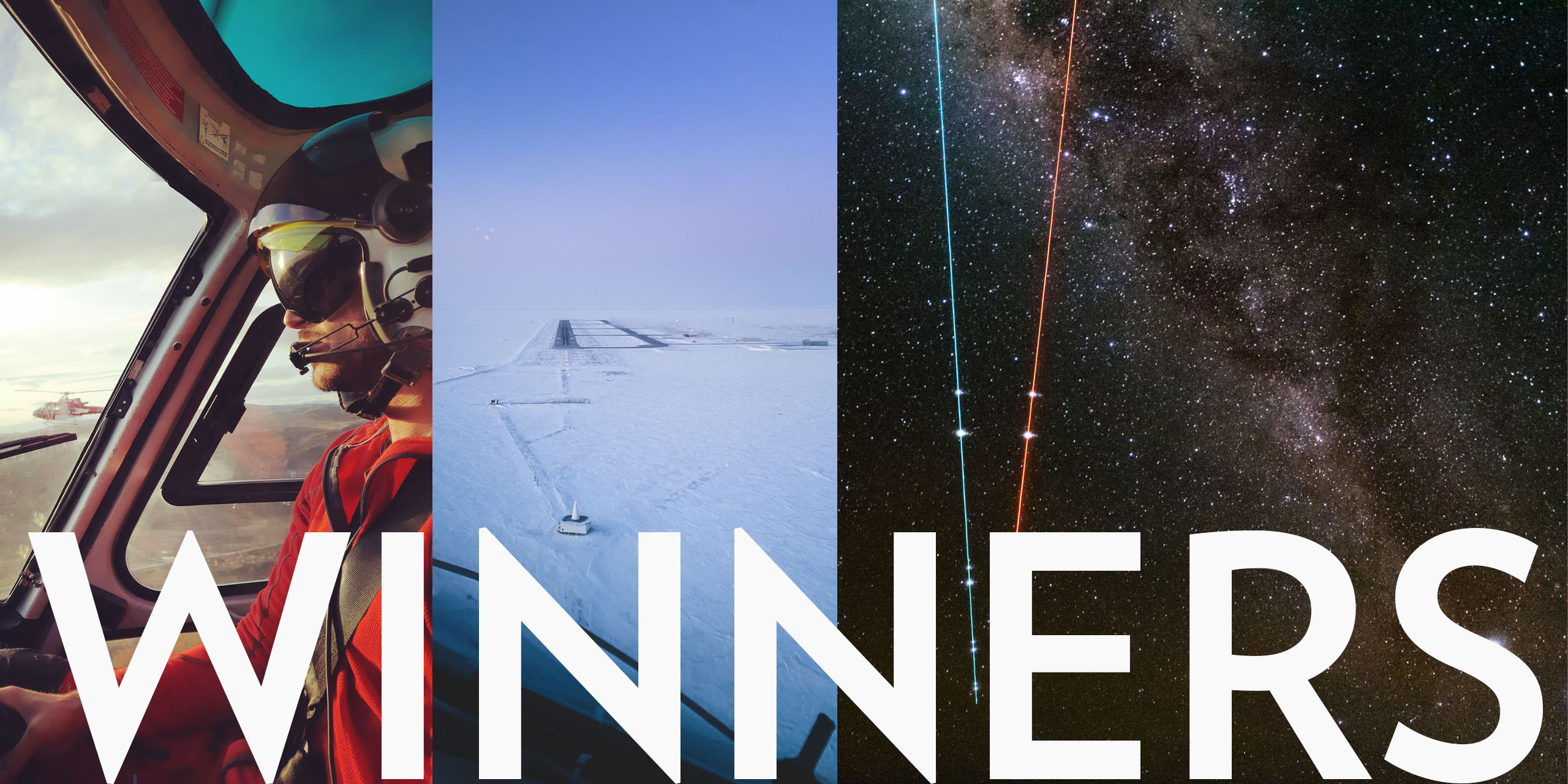 I am very excited to share the winning photos of our 2020 #LogTenLife challenge, and a bit more about the pilots behind them. If you haven’t entered our yearly aviation photo challenge yet, this could be your year! Every year we award multiple 10 year subscriptions to the best pilot photos shared to the #LogTenLife hashtag all across social media. Want to make it into the running for 2021? Each winning pilot from last year had some tips to share, and I will also be including my own tips from my experience as Coradine’s resident photographer. 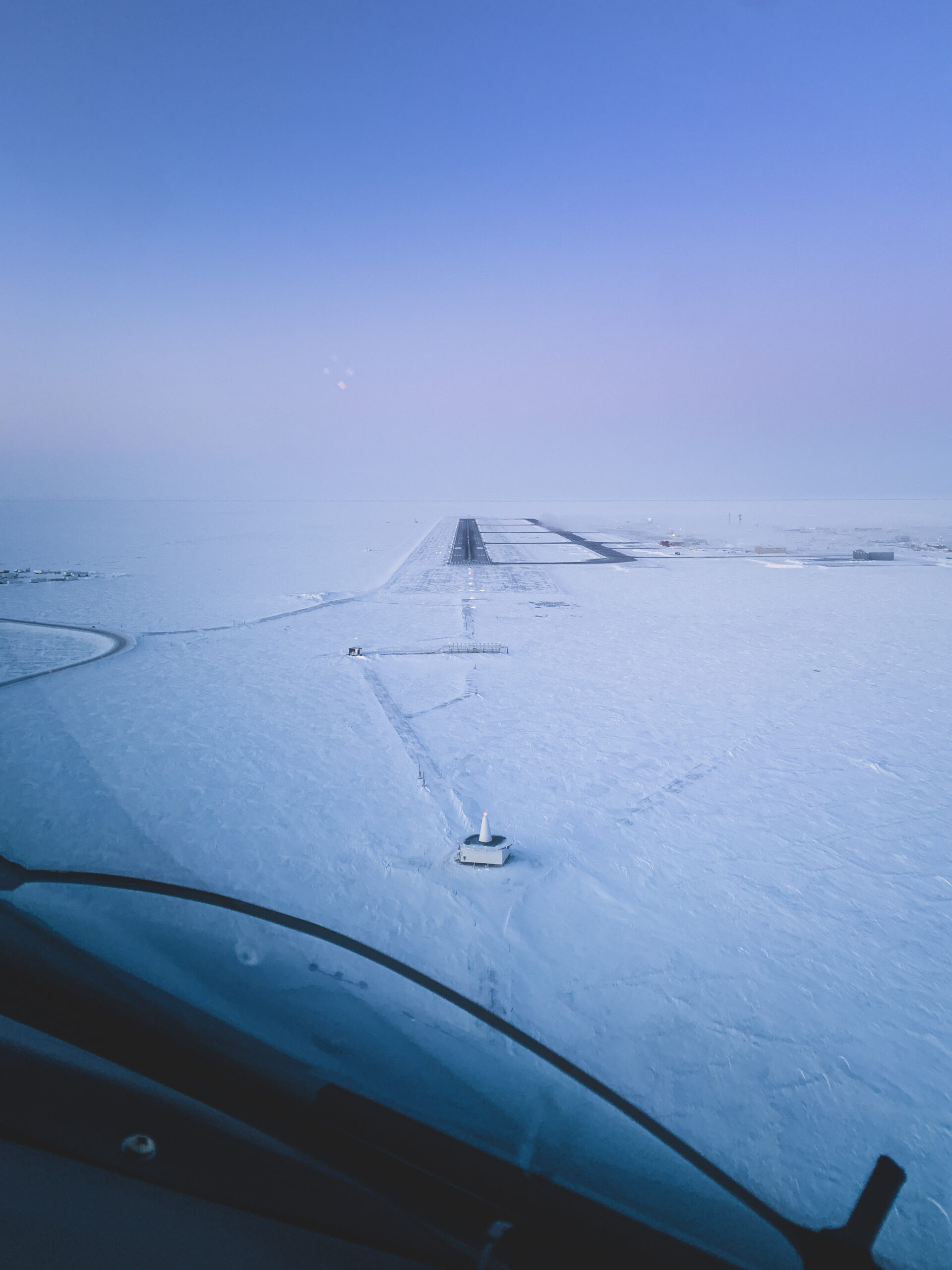 Our first place photo was chosen by guest judge Swayne Martin. This beautiful shot was captured using only an iPhone by Alaskan pilot Ben Velasquez. He was coming in for an approach in Deadhorse to pick up supplies while working oil charters on on the north slope of Alaska. This photo really captures the brutal cold and desolate snowscape that those of us who don't fly into northern airports like this can only imagine.

Ben said "If I had any pointers it would be to always take pictures, the more you take the better chance you have of getting something amazing and the better you will get at taking them. Remember the views we take for granted as pilots are views most people never get the chance of experiencing." 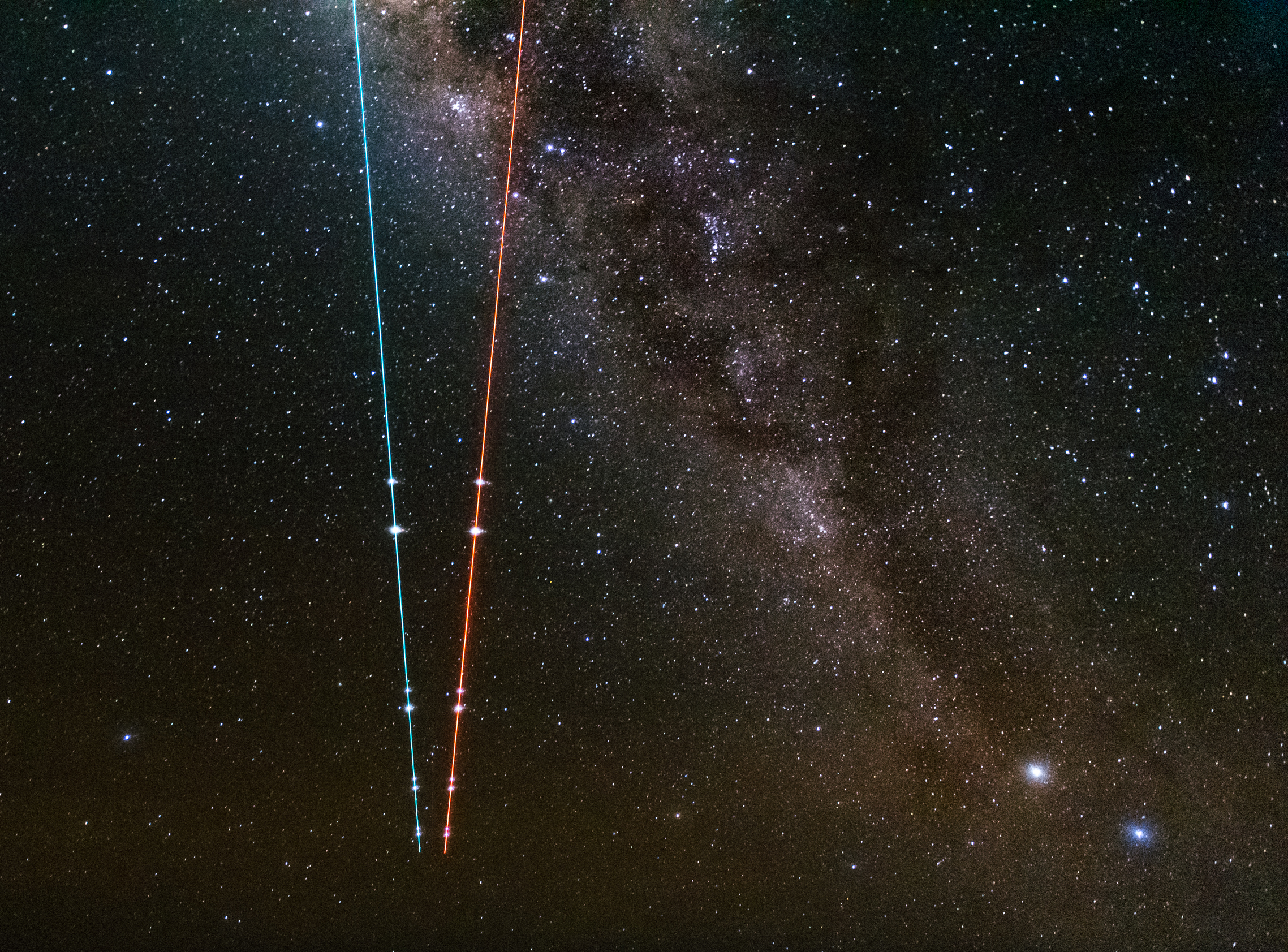 Our second winning photo was submitted by Dedelef Prins, a 777 pilot from The Netherlands. In his photo you can see the Milky Way, highlighted by the green and red wingtip navigation lights of a  Turkish Airlines cargo Airbus A330 that passed just over them on a flight to the island of Réunion. A photo of the night sky can be hard enough to capture on its own, but Dedelef did an amazing job of not only getting a beautiful photo of  the stars, but also timing the passing of the other jet perfectly!

Here is what Dedelef would like to share with other pilot photographers who might like to try capturing the night sky too. “Always bring your camera! Expect the unexpected! It’s quite hard to make sharp pictures at night, because of some turbulence. For one sharp image I have 20 unsharp ones. Just never give up and keep shooting! Try shortening the shutter time a little and boost the ISO. Current cameras have really good high-ISO photo quality. Also, it helps to set a 2 seconds time delay after pressing the shutter, to not have any movement from pressing it.” 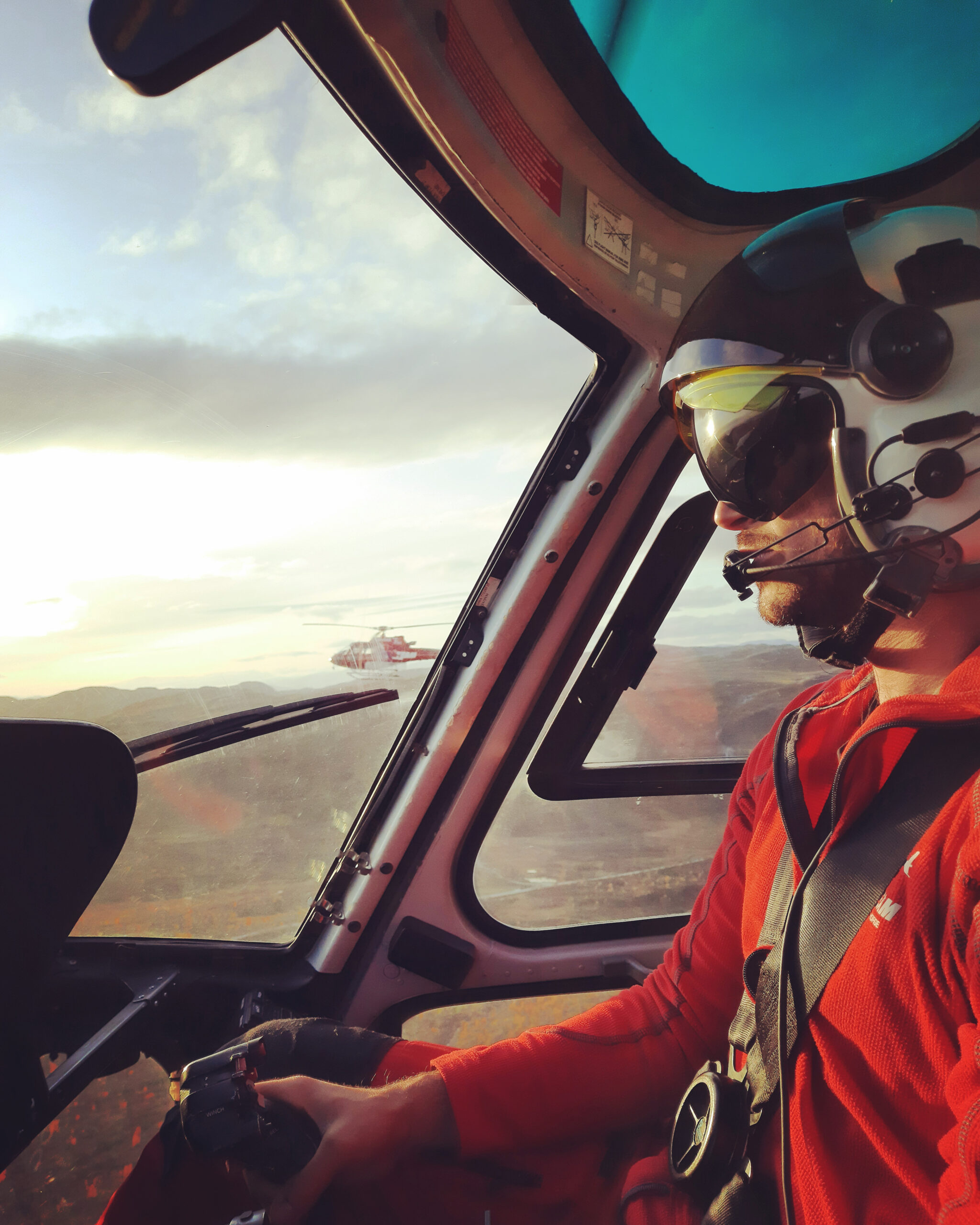 Our final photo was shared by Luca Genovese, a Swiss helicopter pilot who works rotations in Norway. He explained that his photo was taken in Alta, northern Norway. After a day building new power lines, the two helicopters had to be taken back to base and they thought it would be fun to improvise a little “formation flight!”

Luca told me that he by no means considers himself a photographer, but that he always carries his phone with him. His biggest tip is of course to make sure not to compromise the safety of the flight, but to keep your eyes open for what he calls “magic moments”. It seems he has a wonderful eye for light, which you can clearly see in his photo. He is pretty clear proof that you don’t need a fancy camera to take a great photo.

Still need a few more pointers in your quest for a winning #LogTenLife entry? The most important thing to pay attention to is light. Whether you are shooting from the ground or the sky, take note of how different lighting conditions change the scene. You can see in our three winning photos that there is no one "right" kind of lighting to make a beautiful shot, but if you are constantly paying attention to light it will absolutely make you a better photographer. Middle of the day lighting will give you intense contrast and shadows, while sunrise and sunset light is much softer.

Another thing to remember when taking a photo is framing. What elements do you want in the photo and what elements aren't really contributing to what you want to show. Both Ben and Luca included elements of the cockpit to make their photos more than just a landscape or a portrait. The natural frame that creates helps draw your eye in to the photo.

Need more tips? Come say hi on our Instagram! Entries are already rolling in for #LogTenLife 2021